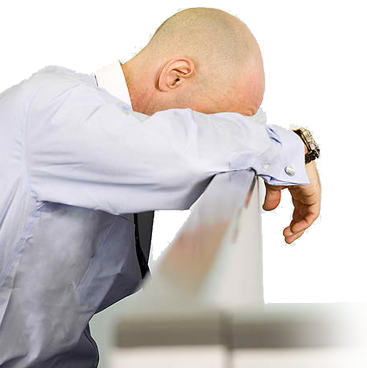 Divorce is not only the dissolution of a vow that used to be a blissful fact in two people’s lives, it could be a shattering event that would ache the parties involved. Nevertheless, it is a legal action that could become an unfortunate ending of a marital union that has been dysfunctional and ‘unworkable’. Whether it’s your absolute key to brand new liberty or not, it’s a decision that goes through a process and therefore would incur a public divorce record. Generally, state divorce records are being kept at state vital statistics office or the department of health. Hence, requests for copies of such certificates would go through that government agency. Ohio Divorce Records or decrees however are not issued at the Ohio Dept. of Health, Office of Vital Statistics.

Since the Vital Statistics Office just maintains indexes of divorces that occurred in the OH State from January 1, 1954 up to now, they can only provide limited information from divorce abstracts in order to trace the actual decrees from the courts where the events were constituted. The only way to get hold of an actual decree is to contact the local clerk of court in the county of the event occurrence.

It is vital to seek for a divorce decree since it becomes a valid proof of the divorce’s existence which means that the said divorce has actually been established and ordered by the court of law. In other words, the decree declares the confirmed termination of a marriage. A Divorce Certificate serves as a document that will be necessary when getting another marriage license and for other legal uses e.g. as an evidence of all the conditions that have been agreed upon by both parties such as child custody, spousal financial support and others. Therefore, with this paper each contracting individual are enforced to abide.

For the parties involved getting such vital file would be very significant as part of facing a whole new life like in the case of remarriage. With high rates of divorces in the recent times it is crucial for new partners to dig up the real marital statuses of their potential lifelong mates. If they are aware that their existing prospective spouses have been divorced, they must still seek evidences of its valid status. There are instances that couples have thought they’re completely released from the union when in fact the dissolution of their matrimony hasn’t been finalized yet.

Advanced online searches make the search for divorce decrees a lot simpler and faster for anybody. It doesn’t just allow you to look into the names of the spouses but also the details of the divorce such as the reasons why they resorted to separation. This will be a good assessment resource for your potential spouse’s character and attitude at the same time.

Matrimony is an extremely serious decision that can affect the couple’s life as well as of the people who surround them. Before getting into it, check as much information as possible about your fiancé or fiancée before you commit something that you’ll regret for the rest of your life. By looking into Free Divorce Records you can be assured that you’re with someone who is free from any legal obligation. It’ll only take a few minutes to get a confirmation online and it’s only wise to take advantage of it. At any rate it’s for your own good.