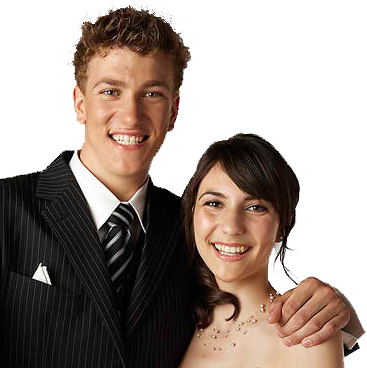 Marriage Records Search used to be largely confined to government officials and private professional investigators due to various reasons; limited accessibility and high cost being foremost among them. Things are very different nowadays. Marriage records have been greatly facilitated for public access. Their retrieval and employment has become unsurprisingly widespread cutting across all sectors of the populace.

In most parts of the US, marriage records are considered public information along with a host of other record categories. With the exception of those officially classified as confidential either through request or requirement, any lay-member of the public has the right to access and view any marriage records as long as rules and procedures are properly observed. Being public records, they are governed by State laws and are thus subject to the associated variations among the different states.

The information contained in marriage records is quite standard. It includes the personal particulars of the couple and to a lesser extent those of their parents and witnesses. It’s also normal practice for the identity of the conducting official of the marriage to be stated. Other details pertaining to the marriage such as the time and place, the Marriage License and Certificate may also be provided. If there were multiple marriages within the same particular State for which the search is conducted, they will all be produced.

Marriage records are used in many ways. They are even required for certain purposes. For example, it’s a prerequisite in many states when applying for a Marriage License as proof of single-status eligibility. Other common uses are name-change for a new wife and tax, immigration, insurance and other official undertakings but the most prevalent reason by far for accessing them has to be checking out the marital background of a romantic partner.

Traditionally, marriage records are obtained through the State Data & Statistics Department or the County or District Office where the marriage occurred if that is known. Depending on the particular office, the following modes of request are possible; in-person, mail, telephone, fax or online. A perennial problem with government agencies is the scope of search. State databases are inherently not linked and searching state by state is not viable nor practical if multiple states are involved or if it’s nationwide. No wonder commercial record providers are fast becoming a favorite as they are handy in that sense. Not only are their databases typically nationwide, pertinent information from other related record categories is also commonly available to complement the search at hand. Pick the right provider and you’ll have a no-fuss and professional Marriage Records Search. One that consistently lives up to that billing is Archives.com